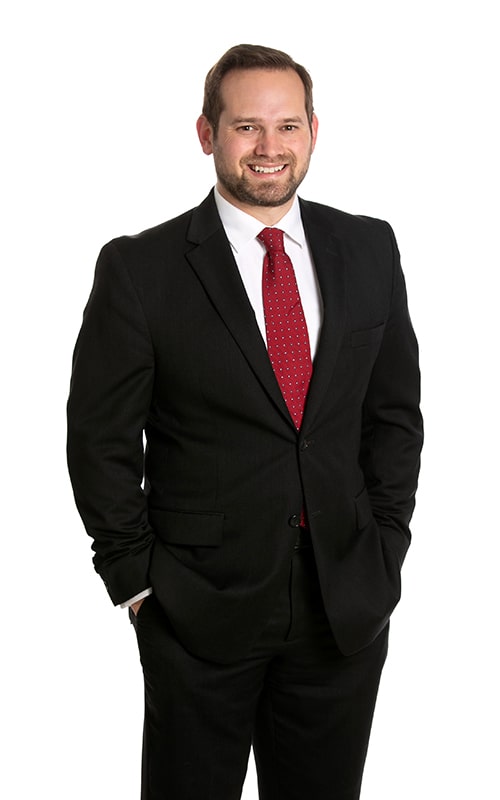 Brent J. Beaver joined Mills Paskert Divers in 2020.  Prior to joining the firm, Brent practiced with a well respected firm in the Atlanta suburbs where he represented a diverse group of clients in the areas of commercial litigation and construction.  Here, his practice is devoted to the resolution of complex commercial litigation disputes with a concentration in construction defect claims.

Brent was raised in Cobb County and attended Harrison High School in Kennesaw, Georgia. In 2011, he received his B.S. in Business Administration with a focus in Economics from Auburn University. He went on to attend the University of Mississippi School of Law, where he received his Juris Doctorate in 2015.

While attending the University of Mississippi, Brent served as Vice President and President of the campus chapter of the Federalist Society. Brent was admitted to practice law in the state of Georgia in 2015.