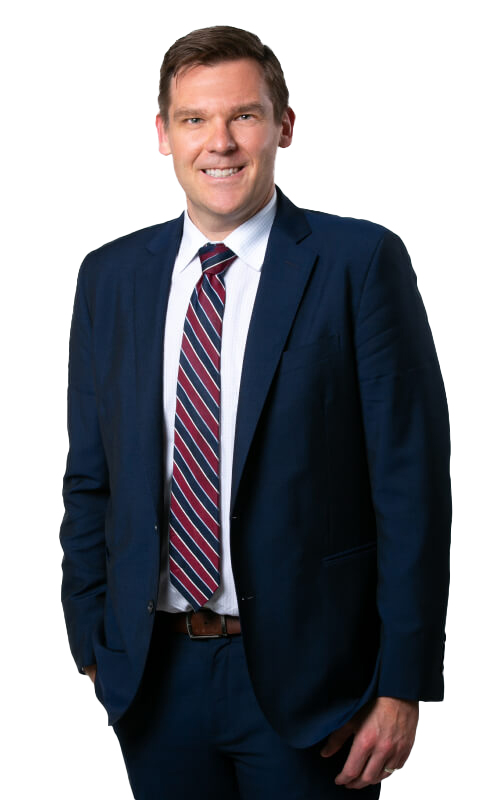 While at the University of Memphis, Alex was a member of Law Review. He also served as a research assistant for Professor Donna L. Harkness and received the CALI award for best overall grade in the school’s Family Law Clinic. Alex was admitted to practice law in the state of Tennessee in 2015 and the state of Georgia in 2019.

Alex lives in the heart of Atlanta with his wife, Mackenzie. In his free time, he enjoys following UT’s athletic program, Nottingham Forest soccer, and traveling with his wife across the country and abroad.